The English Marriage: Tales of Love, Money and Adultery, by Maureen Waller 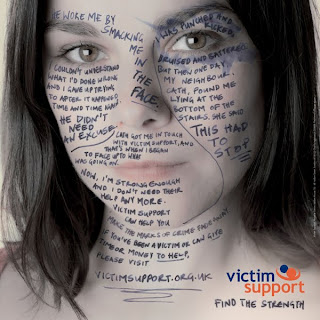 Without equality between men and women, said JS Mill, a wife is nothing but “the personal body-servant of a despot”. Yet equality has been slow in coming, and much of this absorbing social history dwells on the abuses of “patriarchal marriage”, when wives had no legal existence and all too many husbands delighted in legalised wife-torture. In a series of lively historical vignettes, Maureen Waller examines how the Church and the State seized control of marriage, the link between property and chastity, legal battles over divorce, child custody and bigamy, as well as adultery, desertion, elopement and even wife sales (as in The Mayor of Casterbridge). “The English marriage has always been mercenary,” she concludes, especially among the upper classes, but now the English divorce courts are so biased in favour of the so-called “toxic wife” that the reputation of marriage has suffered. London was once “the national marriage market”, where the elite flocked for the season to marry off their sons and daughters. Today it’s “the divorce capital of the world”.
Posted by Ian Pindar at 11:33 AM
Labels: from the guardian: 29.05.10

Don’t spend another minute fighting with your spouse in pointless
passive aggressive behavior. This solution will set your mind
at ease once and for all.

There’s a simple, paint by numbers formula for saving your marriage
and it can be working for you in less than an hour.

Take back your relationship AND your life!

Secret to Marriage Reconciliation – Take Back Your Life

Talk to you soon,