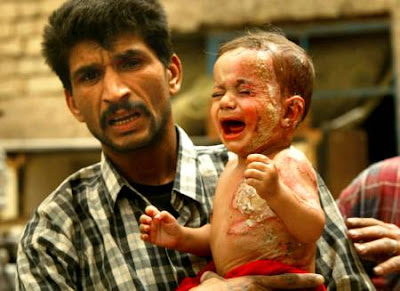 This problematic – some might say obnoxious – military memoir is supposed to represent the mindset of the MTV generation: references to music and movies abound, although very few to books. (A new Afterword reproduces a Literary Review article which is much more bookish.) After public school and Oxford, Hennessey trains at Sandhurst to become an officer. He doesn’t want to be a lawyer like his friends and he hopes to impress the ladies by shooting people. His willingness to kill is disturbing. This book has been compared to Michael Herr’s Dispatches, but Hennessey is no stylist and his lack of empathy for the enemy makes him an unsympathetic witness. Boredom led him to join the army, where he soon learns that “mostly the Army is about boredom”. After seeing action in Iraq and Afghanistan, he leaves. “There was nowhere left to go . . . Like the top scoreboard at the end of some massive video-game could only be anticlimactic after you’d completed level after level.” He is now studying to become a barrister.
Posted by Ian Pindar at 11:28 AM
Labels: from the guardian: 29.05.10, iraq