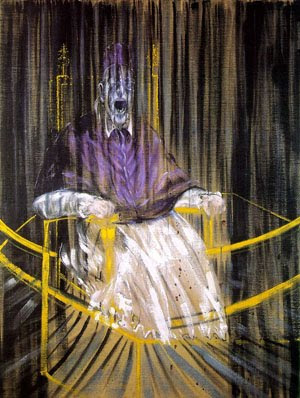 I am an atheist, so this is not a religious matter for me. But my mother-in-law is Catholic, which makes me ponder the Pope on occasion. And it is a matter of historical importance if nothing else.

My daughter attends an excellent Church of England primary school, where she has quite rightly been taught about other faiths. She has a basic understanding of Islam and knows about the festival of Diwali. But she has no idea that any such being as the Pope exists, or that he lives in Rome.

But no mention of the Pope: it’s a fascinating blind spot in the C of E curriculum.

Pope Benedict XVI’s controversial visit to the UK in September will at the very least offer a chance to remedy this – or at least for schools to discuss Augustine of Canterbury and the conversion of King Æthelberht – or something. 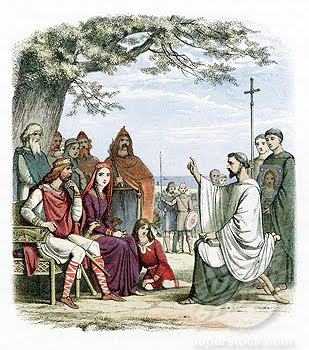