On Roads: A Hidden History, by Joe Moran 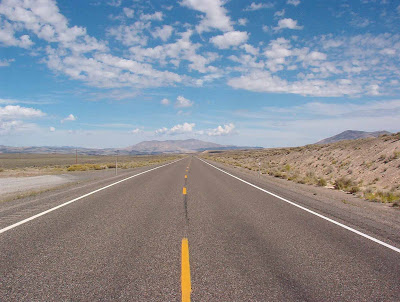 Most of our roads have been around in some form since the Middle Ages, says Joe Moran in this enjoyable “study in the living memory of roads”, but it’s the postwar optimism of the “motorway age” that really interests him. There was “a day of national rejoicing” when the Preston Bypass opened in 1958. Prime Minister Harold Macmillan was driven down it in a Rolls-Royce Landau for a photo call watched by 200 cheering schoolchildren. That same year, the first section of the M1 opened, described by one architect as “the ugliest stretch of motor road in the world”. It was only when motorways edged into London that public protest began, says Moran, and we’ve been falling out of love with roads ever since. “Roads are insistently intertextual,” he claims, “they can’t easily be disentangled from their cultural associations.” So JG Ballard and Iain Sinclair get a mention, as do Toad of Toad Hall and The League of Gentlemen, and even John Peel meeting Morrissey at the singer’s favourite service station on the A1(M) near Newcastle.
Posted by Ian Pindar at 10:22 AM
Labels: from the guardian: 12.06.10