The Defence of the Realm: The Authorized History of MI5, by Christopher Andrew 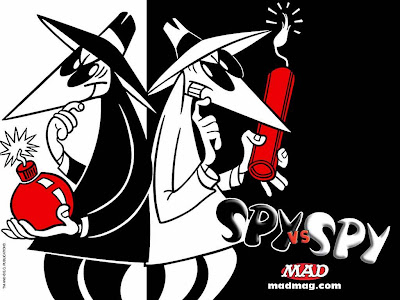 MI5 and the Secret Intelligence Service (MI6) began operations in 1909 as the Secret Service Bureau, brought into being on the basis of what Christopher Andrew calls “flimsy” and “rather absurd” evidence of “an extensive system of German espionage”. Foreign spies (principally from Germany and the USSR) were MI5’s main concern until about the last 20 years, when counter-terrorism took precedence. Zionist extremists, the IRA and Islamist terrorists have changed the very nature of the organisation. There has also been a significant shift in relations with ministers. Whereas Harold Wilson was convinced the spooks were out to discredit him, Tony Blair sought closer contact with them after 9/11. Intelligence has for too long been the “missing dimension” of British historiography, Andrew complains, but this monumental authorised history puts paid to that (although he couldn’t get clearance for everything he wanted to include). This paperback edition has been revised to include MI5's vetting of BBC staff and Operation Overt, the largest surveillance operation in MI5’s history.
Posted by Ian Pindar at 9:45 PM
Labels: from the guardian: 26.06.10