The Lost City of Z: A Legendary British Explorer’s Deadly Quest to Uncover the Secrets of the Amazon, by David Grann 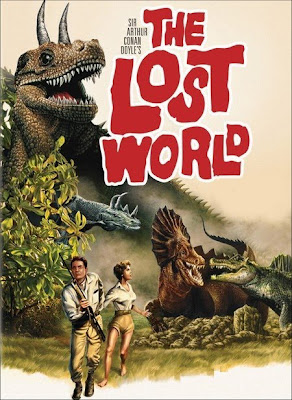 “There is very little doubt that the forests cover traces of a lost civilisation of a most unsuspected and surprising character,” wrote Col Percy Harrison Fawcett to the Royal Geographical Society in 1921. Fawcett (whose exploits inspired Conan Doyle’s The Lost World) always referred to this mysterious place as the City of Z, although he never explained why. For more than 20 years he ventured deep into the South American wilderness in search of it, eventually going missing in 1925. Several unsuccessful rescue parties followed, including one led by his son Brian, who probably came closest to the truth: “Was Daddy’s whole conception of ‘Z’ a spiritual objective, and the manner of reaching it a religious allegory?” This is a skilful and spirited retelling of Fawcett’s obsessional quest, in which David Grann, a staff writer at the New Yorker, follows in the explorer’s footsteps, comically contrasting his own modern flabbiness with Fawcett’s wiry resolve. Did Fawcett perish in the jungle or did he enter a cave and descend into the subterranean City of Z?
Posted by Ian Pindar at 7:01 PM
Labels: from the guardian: 10.07.10