Nothing to Envy: Real Lives in North Korea, by Barbara Demick (Granta) 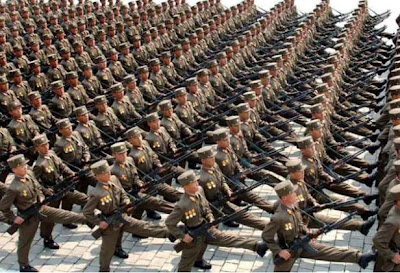 In theory the Democratic People’s Republic of Korea shouldn’t exist. Somehow it survived the collapse of the Soviet Union, China’s market reforms, famine in the 1990s, George W. Bush, and even the death of the Dear Leader Kim Il-sung, whose son Kim Jong-il is now “the last of the twentieth-century dictators, a living anachronism”. Yet North Korea staggers on. LA Times foreign correspondent Barbara Demick, who has an easy, winning style, introduces us to a country of suppressed impulses and state propaganda; a place where a teacher can accuse a child of “blasphemy against communism”, where a young man is executed by firing squad for stealing some copper wire, and private ownership of cars is illegal. North Korea is an extraordinary dystopia; a Cold War museum, where the only pastimes seem to be spying on one’s neighbours, mass gymnastics and goose-stepping. This compelling book, a worthy winner of the BBC Samuel Johnson Prize 2010, details the experiences of six North Koreans who defected to China or South Korea.
Posted by Ian Pindar at 7:54 PM
Labels: from the guardian: 07.08.10