Pitt the Elder: Man of War, by Edward Pearce (Pimlico) 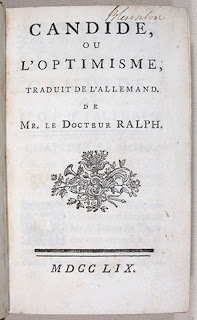 "I know that I can save this country and that no one else can," William Pitt famously declared a year before taking office, but as Pearce argues in this forthright history, "England didn't need saving". The stark theme of this unflattering portrait is Pitt's overweening ambition and lust for power: "hubris, indeed psychosis", Pearce concludes. Too many historians have taken Pitt at his own estimation, he says, but the tide has turned. "Not to be nice about it, this is rubbish," he thunders early on with regard to Pitt's glorious reputation, and this knockabout approach makes the book a delight to read. Pearce attacks Pitt's "privileged civilian's dinner-table ruthlessness" and shows how "the itch for power ran in Pitt with an almost monarchical presumption". The monarch himself fares no better. George II's refusal to pardon an overcautious admiral who should simply have been retired meant that "Poor Byng" was shot in the head on his own quarterdeck, as recounted in Voltaire's Candide. The sight of Byng's public execution convinces Candide that the English are barbarians.
Posted by Ian Pindar at 1:09 PM
Labels: from the Guardian: 22.01.11