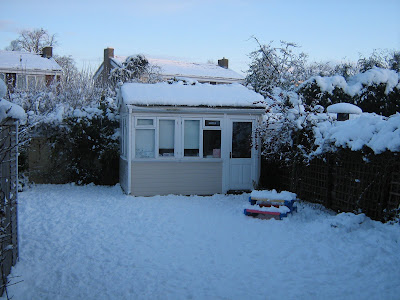 Over Christmas I read a long Catholic poem in free verse, The Portal of the Mystery of Hope by the French poet Charles Péguy (1873–1914). It is very much a poem by a father, written for fathers – especially fathers of little girls (in the poem, Hope is a little girl – the poet had two boys and a girl, who make a coded appearance in the poem).

Péguy values Hope above Faith and Charity precisely because it is so difficult to maintain in the modern world. If you have never given much thought to Hope before, Péguy’s extended meditations on work, the night, and how his children will outlive him are uplifting, even for an atheist like myself.

There is added poignancy in the fact that Péguy was killed at the head of his section on the first day of the Battle of la Marne.
Posted by Ian Pindar at 9:26 AM
Labels: Péguy