A Gambling Man: Charles II and the Restoration, by Jenny Uglow 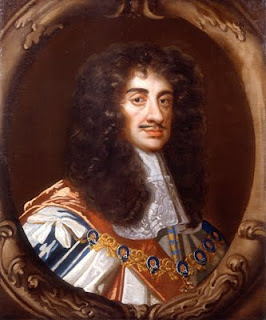 Kingship is a performance, and Charles II was “a supreme performer”, writes Jenny Uglow in this acclaimed portrait of a man and his age. “Not everyone liked Charles’s act, but they admitted that the mask was superb.” Charles mixed charm with evasion, his most dominant trait being cynicism. The fact we have a royal family today is due in large part to his cunning, says Uglow. Whereas royal absolutism prevailed in continental Europe, Charles (who was 19 when his father was executed) became “a monarch of the dawning Age of Reason”. He loved sport and sex, and a good gossip, and his court resembled “a private menagerie: he indulged his courtiers like pet animals”. Uglow’s buoyant prose makes this an easy and enjoyable read, richly recreating the fascinating first decade of the Restoration. The theme of a demoralised nation calling out for change seems oddly topical, as does the contempt into which Parliament fell during the Interregnum. As Pepys observed, “Boys do now cry ‘Kiss my Parliament!’ instead of ‘Kiss my arse!’”
Posted by Ian Pindar at 7:22 PM
Labels: from the Guardian: 22.05.10, monarchy

Whatever you have provided for us in these posts really appreciative.gambling addiction