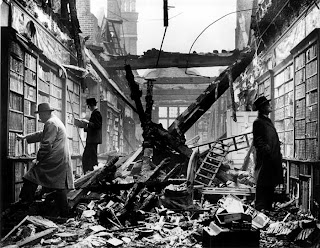 It’s as if we are attempting to socially engineer these troublesome thinkers and questioning creatives out of existence.

“Education is important to society as a whole, not just to the individual. To remove public funding for the study of subjects such as English, history and philosophy would be to deny their public value and the enrichment they provide to our culture through the stimulation of creativity and original thought, and to define a subject as only of any inherent worth if it has an obvious financial value. Passing the costs on to students through increased tuition fees would put a great many people off going to university, particularly those where no one else in their family has been before . . . Many would increasingly be unable to afford to value education for it’s own sake, putting the arts, humanities and social sciences out of reach and forcing decisions increasingly based on anticipated financial return. A civilised society values knowledge in and of itself. It’s as if we are attempting to socially engineer these troublesome thinkers and questioning creatives out of existence.”